The day I wrote this was the day the 50 + members of my family and community in Canada, morn as well as celebrate the death of my grandfather, OPA, and the amazing life he had after living over 94 years.

I struggle with the subject of death a lot, not because I am afraid, but because I often have FOMO ( Fear Of Missing Out. ) The fear of not seeing enough, doing enough, visiting enough, or being enough. And when we lose someone we think,  ” Why didn’t I call them last week ? ” Did I visit them enough ” or ” Was I someone they loved and trusted ? ”

As I mourn the loss of my Opa from afar, I live in in Munich, Germany, and the rest of my family in Ontario, Canada, I can not help but thinking of people that built me and my family.  And I do not only mean my parents.  But rather those people who are my roots, my heritage, and how hard they worked and struggled to give me the opportunities that I have today.

All 5 of my Grandparents ( one of my grandmothers remarried after she lost her first husband ) were Canadian immigrants from Europe. That means they picked up their whole lives in the 1940’s and 1950’s, bringing with them only one small suitcase, in order to start somewhere new.  They were all born just after the First World War, lived through the Second World War in Europe, before moving on to Canada.  They came to Canada to build a life in a country they did not know, in a place where they they could not speak the language, most of them in their 20’s, unmarried and alone.  The boat ride across the Atlantic Ocean alone took about 5 days!  My grandparents were 5 of the millions of immigrants that came into Canada in the mid 20th century. When I think of this now I am blown away.  These people build us! They were some of the first ones to experience the land of the strong and free.

This not only makes me feel small, very unbrave, and somewhat insignificant.  It also makes me realize how lucky I am to have all that I do.  I grew up with free education and health care until the age of 18.  I had access to fresh clean drinking water, a beautiful home and garden where fresh fruit and vegetables grew and nourished me.  I had clean clothes, and many of them.  I did few chores, I received many gifts, I went on vacations, and was put into sport activities and clubs.  I have a college education and was financially supported by my family.   This was only possible because of my grandparents, and parents.  They did not have all of these privileges, and all of their hard work and earnings, gave me the life that I have today.

So as an hommage to them and all that they did for me, below you will see their portraits and their life stories. 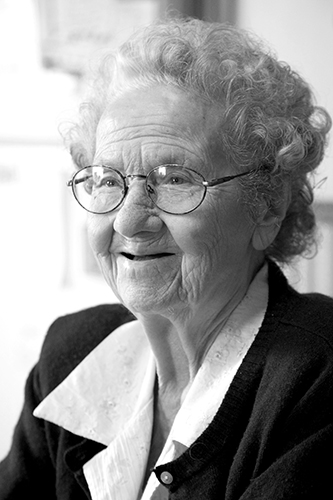 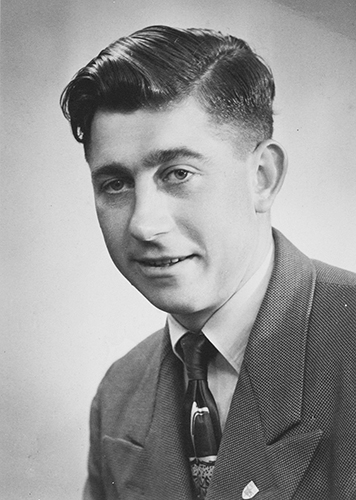 The clouds part and the sun shines into my living room and wakes me from my office chair coma.  I look at the time, 5:30pm, exactly the moment my Opas funeral is ending half way around the world. What a sign….

I know that these people are longer with us, but I can not help to feel that they are a part of me.  Not only in my looks and traits, but in the ways that they send me guidance from time to time.  They help me through the days when life isn’t easy and their past gives me strength.

As a third generation Canadian, I am so grateful to these 5 people, for their hard work, their generosity, and their love.  Without them, I would not be living  in Germany, and having the freedom to travel  ad work as I do.

A reminder to all of you who still have grandparents; Cherish and Visit Them.  They have lived a long and hard life, and their wisdom and love is precious.